It keeps getting closer and I keep getting more and more anxious! I think I’m going to be a blubbering wreck by the time he’s one! He’s getting a huge personality now and really loves testing his limits, but every time he does something and you tell him that he can’t he gives you the biggest grin in the world and I can’t help but laugh (not the greatest start at discipline)! As he gains more and more confidence every day, he picks up more and more speed, both crawling, cruising on furniture and taking those first steps! He even attempts to crawl up and down any stairs he encounters, thanks to Gavin who has taught him how to do this, so I now have to keep a close eye on him at all times and can’t leave him on his own for one second. He occasionally has a bump and more than likely always has a bruise or a scratch on his body but he’s a fighter and usually a kiss and a cuddle stops the tears and he’s on his way again. 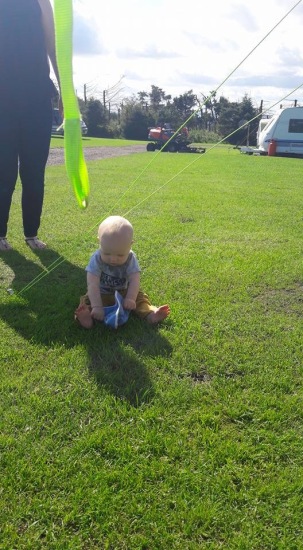 Milestone wise he carry’s on reaching all the physical milestones but speaking, social or any signs of communication aren’t there as yet. After speaking with many people I’m not overly fussed at the moment, they say his brain can only concentrate on one thing at a time! Since last month he now is standing alone both from the sitting position he can push himself up to stand and when holding onto furniture, letting go. We have even had his first (shaky) steps this month! He has learnt how to do ‘How big are you’ which he takes great delight in showing people. Am I hearing things or does his babbling sound very similar, hopefully soon some of the babbles will start sounding more like real words. He does love giving big smiles to everyone he meets, even sometimes flirting with people by hiding his face when well-meaning strangers try to interact with him. He’s developing a mind of his own, for example he protests at being put in his car seat and hates his push chair. Finally he seems to understand simple instructions like ‘come back here’ or ‘here is your drink’. He also now can drink from a cup independently. 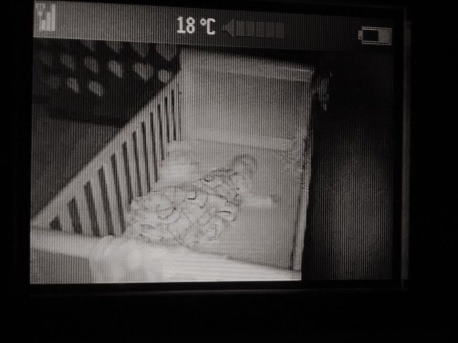 Week thirty nine – Gavin and I finally went on a date night together without Tobias, it was one of Gavin’s school friends wedding and we were able to catch up with old friends and make new ones.

Week forty – we finally bought the next car seat for Tobias, we went for the cybex sirona so expect a review shortly – my initial thoughts are all very positive.

Week forty one – we went to a casual swimming session with a friend and her little man, Tobias was able to show off his skills that he has learnt in the lessons and we also went birthday present shopping afterwards, there’s a lot of birthday coming up, so I am trying to plan now! 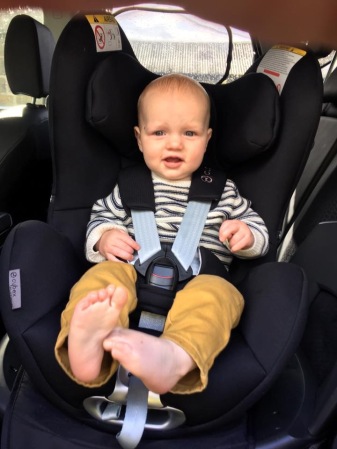 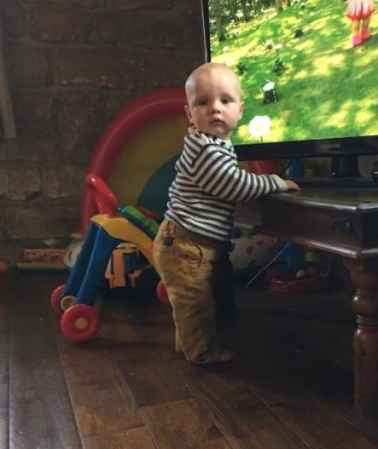 Week forty two – we went to auction on the Monday, which we hadn’t been since Gavin’s accident and everyone was trying to find out if he had fully recovered and all was well back at the farm.

Week forty three – I went for my bridesmaid dress fitting and we went for a few tours around local nurseries for Tobias to start in the new year! Why is it so difficult to find the perfect place! Nothing is good enough for my little man!

Let’s see what the next couple of weeks brings us as he has come on leaps and bounds in the last couple of months! When do they slow down, growing up! 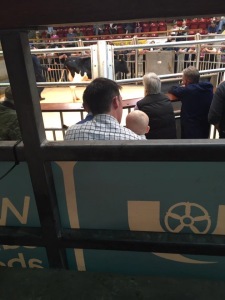